U Like This Now > Blog > Business > Who is Louis Lagasse?
Business

Who is Louis Lagasse? 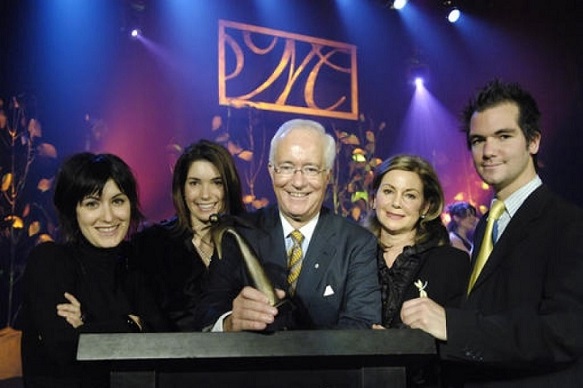 Mr. Lagasse was born in Sherbrooke, Quebec, Canada on December the 14th of 1947. Over the course of his life, Lagasse has worked diligently to achieve many amazing feats. For starters, he is a lawyer and financier. He also spends time working as a philanthropist and dedicated much of his time working to develop the Eastern Townships socially and culturally. Through this work, he has developed himself into a true leader of philanthropy. Through his work and dedication, he has been accepted as a member of the Order of Canada.

Throughout his life, Lagasse has traveled throughout the world, while collecting a number of educational degrees. For starters, he attended the College Jean-de-Brebeuf, where he obtains a Bachelor of Arts degree. After accomplishing this feat in 1967, he went on to obtain an LLB in Law at the University of Montreal, which he attending from 1967 to 1970. Within the next three years, he traveled to Austria, Montreal and Ontario. During his education at this time, he obtained a degree in German language, notarial law and a Master of Business Administration. 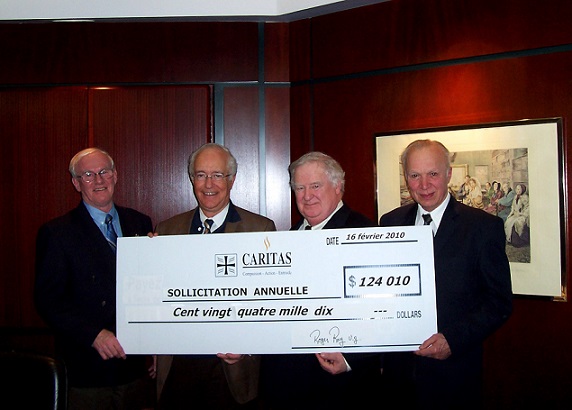 After successfully finishing his educational tenure, Louis Lagassé went on to have a very successful career, which dates back to 1992. It was around this time that Louis became involved with the Media5 Corporation. Louis is the chairman of the board and owner of the company, which currently employees fifty-one to two hundred different employees. It is this company that is known for designing a variety of different products and their extensive VoIP services. Since the company’s creation in 1992, it has grown tremendously and now reaches into parts of Asia, Europe and the Middle East. Throughout his twenty some years with the company, Louis has helped the company gain popularity and success throughout the technology sector.

Although Lagasse’s most successfully venture is likely the Media5 Corporation, he has also worked with several other companies including the Portland Management Vimy. He started with the Canadian company in 2003 and is responsible for managing various telecommunications. Although slightly out of his field of expertise, Louis shows his flexibility by working for the Cell Foods group, which is responsible for importing and processing spice, herbs and seasonings, which are used within the Canadian food industry. Of course, it doesn’t stop there. Louis has also spent time working for the GPV Group and Hydro Quebec. From this extensive background, it is obvious that Louis is capable of working a variety of different jobs and has done so successfully throughout the years.

Although Louis dedicates a lot of time to his career, he also makes time to help improve his community. He is responsible for helping to develop many businesses currently operating within the Eastern Townships. His work has also benefits many institutions throughout Canada including the Sherbrooke Symphony Orchestra, the Quebec Chamber of Commerce Museums and the Contemporary Art of Montreal. To improve the arts and cultures of Canada, Louis created the JA Lagasse Foundtain, which helps to improve all students’ education, while offering scholarships to many universities.

Author Bio: Danny Smith is a blogger that discusses individuals who has succeeded in business. He likes to write about those who give back to society. 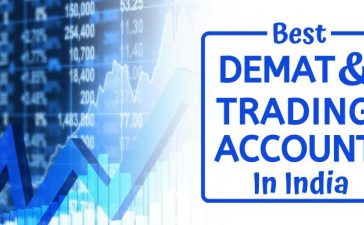 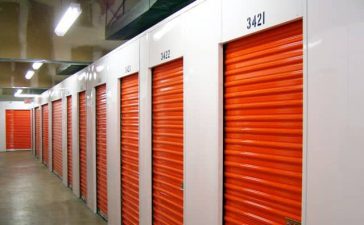 Top 5 Tips to Save Money on Storage Units 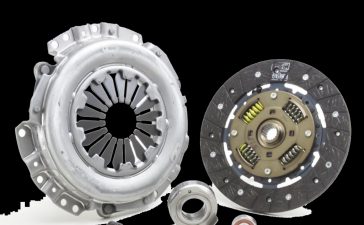 BRAKE PARTS & CLUTCHES: HOW TO DISMANTLE AND ASSEMBLE BRAKES AND CLUTCHES 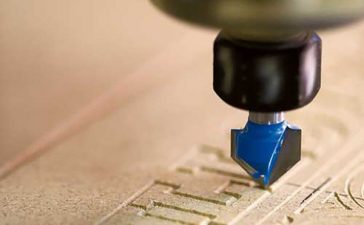 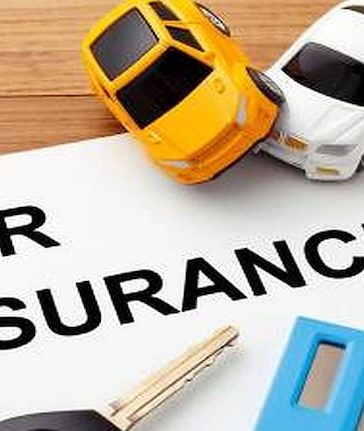 How Can Urban Vehicle Owners Benefit from Comprehensive Car Insurance?

What Are Bean Bag Chairs?

Montana Vehicle Registration: How To Make It As Simple As Possible